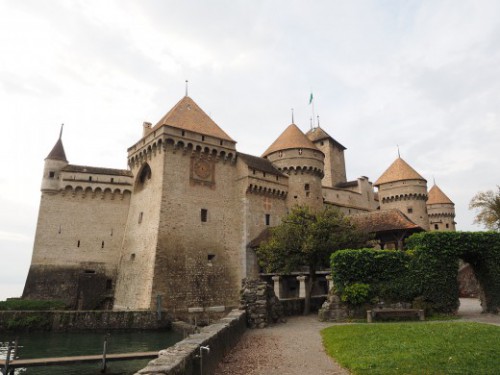 The word ‘Mindfulness’ has been appearing in the press and social media increasingly in the last few years, even more so since it headlined the cover of Time magazine in February 2014.  It’s the buzz word at the moment, which has ruffled some feathers for those who have been practicing ‘mindfulness’ for years.  I put … Read more

Stay up to date with Indiv Yoga. Our newsletters are unobtrusive and irregular, and you can unsubscribe at any time.